Taxes in Commerce: what Goes Perfect There 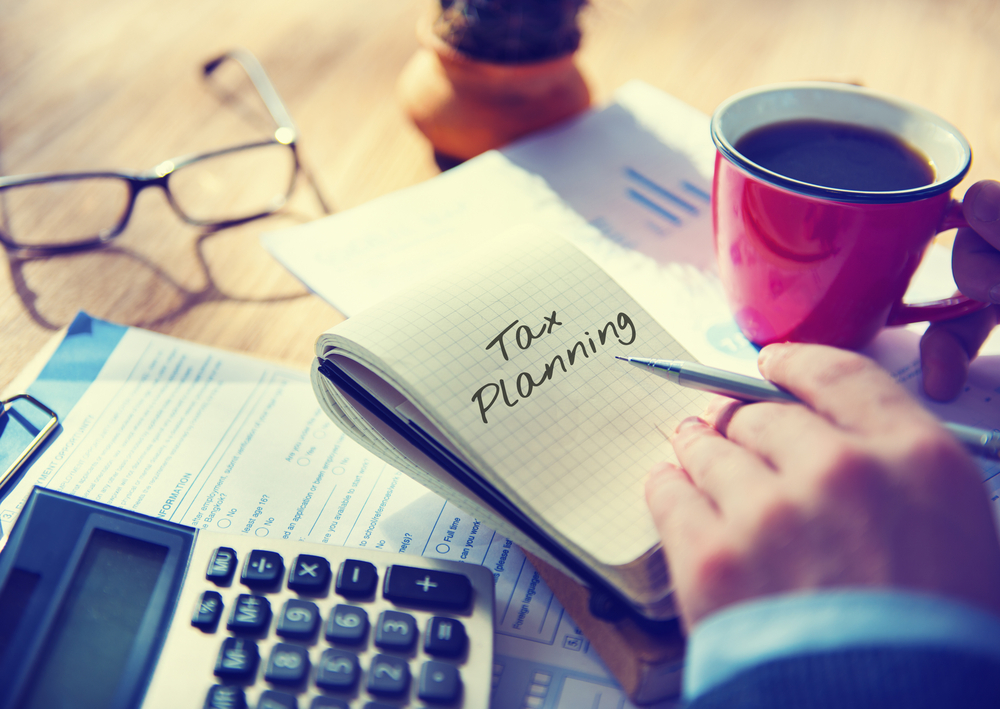 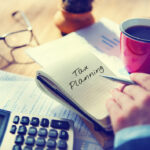 The value-added tax (VAT), created in 1954, is a French invention that is applied today in nearly thirty countries, mainly in Europe. It is a proportional indirect tax, calculated on the sales price excluding tax of all goods and services. Exports are exempt from French VAT but are subject to the VAT of the country of destination. Banking, medical activities, or the associative sector are exempt from VAT but are subject to a specific tax on salaries. You can now calculate these taxes with the business calculator without complication

VAT is an indirect tax borne by consumers but paid to the State by companies, after deduction of the VAT they have previously paid when purchasing the product or raw materials necessary for their production. This VAT split payment mechanism is advantageous in more than one way:

The tax is economically neutral, without distortion of competition, since ultimately only the final consumer bears the cost, thus, in particular, the length of the production chain has no impact on the weight of the tax in the final price.

The public treasury does not need to wait for the sale of the final product or the consumption of the service to collect the money. The tax is paid as the production / distribution chain progresses.

VAT is often considered an unfair tax, because it is borne in the same way by all consumers , regardless of their income (however, the share of income consumed is greater for the poorest households).

In mainland France, the standard rate of VAT, applied to the majority of goods and services, has been 20% since January 1, 2014.

On January 1, 2012, a reduced rate of 7% was created which rose to 10% on January 1, 2014: it concerns most of the products previously taxed at 5.5%, including transport, hotel accommodation, furnished rental or classified campsite, renovation and maintenance work on housing, catering, non-refundable medicines, entrance fees to cinemas, funfairs, museums, cultural sites, exhibitions, etc.

At 5.5% for products and services considered essential, in particular certain food products, services and equipment intended for disabled or dependent elderly people, school canteens, electricity and gas subscriptions. This reduced rate has been reinstated since January 1, 2013 for books and ticketing for live shows. There is also a special rate of 2.1%, particularly on reimbursed drugs and the press.

On the basis of a parliamentary initiative dating from 2003 and which called for an in-depth review of VAT, the Federal Council launched an extensive consultation procedure before publishing at the beginning of 2005 its report entitled 10 years of VAT.