Why was Black Caviar retired? 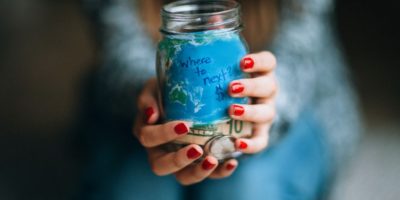 Save Money With Planned Pond Management 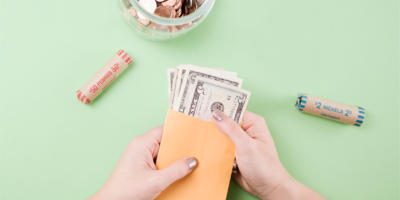 Get Your Personal Finances In Shape Now 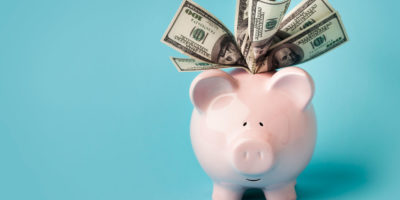 Excellent Information About Personal Finance In The Article Below 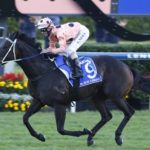 Black Caviar was retired by her owners, and trainer Peter Moody, on Wednesday, 17th April 2013.

She finished unbeaten and in peak form, having won her 15th Group 1 race, the TJ Smith Stakes in Sydney

Her last win: After winning her 25th race, the 2013 TJ Smith over 1200m, Black Caviar pulled up well after another tough race. Her trainer, Peter Moody, said she gave 110%, and although she pulled up with some “aches and pains”, as described by Moody, she was at the peak of her powers.

Having conquered Melbourne, Sydney, Brisbane, and Adelaide, as well as Royal Ascot, her owners and trainers had a difficult decision

Would she go straight to the King’s Stand Stakes at Royal Ascot? Or, would she be spelled, and return in the spring?

Peter Moody indicated tha his preference was for a spell, and a return in the spring

Collectively, in a discussion on the morning of the 17th of April, the connections with the horse decided that by bowing out in this fashion, she’d never be thought of in diminished light.

They’d stop running her before anything could go wrong. They’d give her every chance to retire a champion in the truest sense of the word – unbeaten, virtually unchallenged, and nothing any of the knockers could say against her. She went out on top

As a mare, Black Caviar will head to the breeding barn, to mate with a stallion. As a six-year-old horse, provided she doesn’t have any fertility problems, she may be able to breed up to 15 foals. A normal young mare has around a 60% chance of falling pregnant in a season.

Her expected progeny (or offspring) will be hugely anticipated. Horse Racing is as much about breeding in the paddock as it is on the racetrack, and a suitable stallion will soon be found. Her owners have said her progeny will be raced.

It’s unlikely that Black Caviar will be mated with the other great champion of the current era, Frankel. A foal with Frankel would capture the world’s attention, but in a press conference, part-owner Neil Werrett said that was unlikely, as she won’t travel to the Northern Hemisphere.

However, with Frankel schedule to visit the Southern Hemisphere as a shuttle stallion, it may still be a possibility

Save Money With Planned Pond Management

Get Your Personal Finances In Shape Now

Excellent Information About Personal Finance In The Article Below