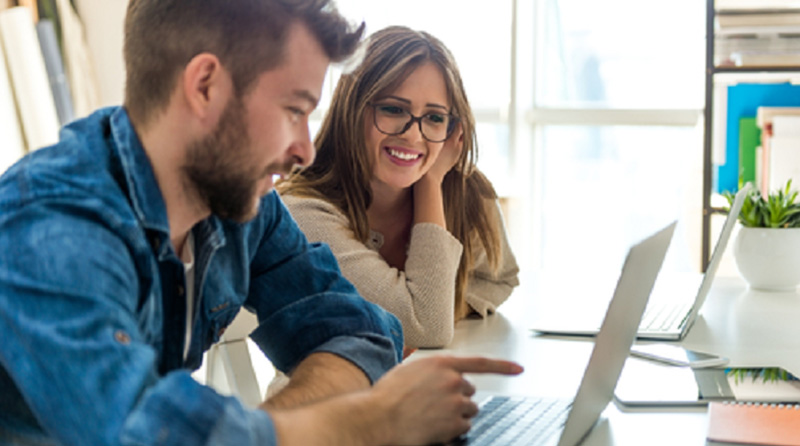 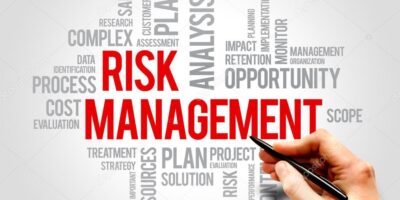 The Ways of Risk Management at trading 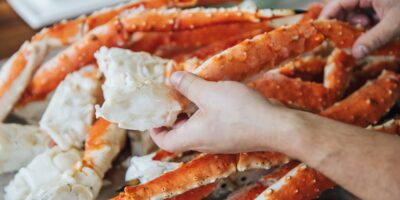 How to Move Your Company 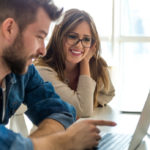 While it’s becoming – and arguably, already is – a cliché to say it, but in the context of Brexit, one simple certainty applies: the markets hate uncertainty. And, three years on from the vote and with no agreed deal yet on the table, those nervous-sounding markets are twitchier than ever.

The reality, of course, is more prosaic. It isn’t the uncertainty in and of itself that investors in the markets are fearful of: rather, the difficulty in, say, accurately predict property and workforce requirements for the next three-year cycle. Good businesses plan ahead, and so what stymies forward planning inevitably ties one hand behind the market’s collective back.

All the same, it’s difficult to imagine a situation of greater uncertainty than a Prime Minister setting a do-or-die deadline of 31st October 2019, and a House of Commons with no majority to do any such thing. So, for businesses with an interest in commercial properties, now is the time for attention to turn to what Brexit might mean for the UK commercial property market.

Lessons from the housing market?

Homebuyers have seen prices plateau, and the number of sales slow month upon month. Major accountancy firm KPMG forecast a decline of between 6% and 20% in the event of a ‘no-deal’ Brexit, which appears to be the present default position (though Hillary Benn’s act of September 2019 casts some doubt over this).

However, some counter the gloomy outlook by observing that the slowdown in house prices, especially in England, is more likely due to an overdue corrective to a long-overheated marketplace than because of Brexit alone. For example, as recently as April, the average house price in London was a staggering – and unsustainable – £619,000. It is not so surprising, then, that the capital has fared less well than cities in other British regions in the past three years.

There is growing evidence, too, that the post-referendum slowdown may have more to do with caution than loss of confidence in the market. It would follow, then, that once a deal is done – or the issue of Brexit otherwise put to bed, in some as yet unknown way – that a surge of activity is likely in post-Brexit Britain. The relative famine could easily turn to feast.

Caveat emptor, or a speculator’s opportunity?

Interest rates remain at as close to zero as they get, and they have been at this level for most of the 2000s. The likelihood of rising rates, then, is high and, coupled with some of the predictions of a hard Brexit – reduced consumer confidence, increased unemployment and reduced wages – minimising the effect of this perfect storm of threats will be crucial for any business with an interest in property.

Certainly, the warnings could hardly be more stark. In November 2018 the Bank of England forecast that the commercial market could be hit by between 27 per cent and an alarming 48 per cent – a greater impact than the global financial crash of 2008. But are such warnings credible? Capital Economics predict a far softer landing, of yields falling by between 5 and 9 per cent, basing their more optimistic forecasts on the Bank of England’s figures being more of a worst-case scenario than a genuine predictions.

For investors able to take a long-term view, such a market provides rich opportunities to speculate and develop while others lose their nerve. Many believe the risk of Brexit has been overstated; for those able to test the water, and provide much-needed investment in commercial property left untended or unimproved for fear of upsetting the applecart, opportunities lie ahead for commercial property vendors and buyers. Find properties for sale.

Further, in the wider context of a relatively low-priced Sterling, real estate in the UK is a better investment than ever. Undoubtedly Brexit presents challenges to the market, and there are predictions of short-term difficulties that, if realised, will see businesses and employees paying a heavy price.

However, for those ready to assess the risk, with capital behind them and one eye on the future, there seems little reason why commercial property for sale may not be a better bet than ever for investors in post-Brexit Britain.

The Ways of Risk Management at trading

How to Move Your Company